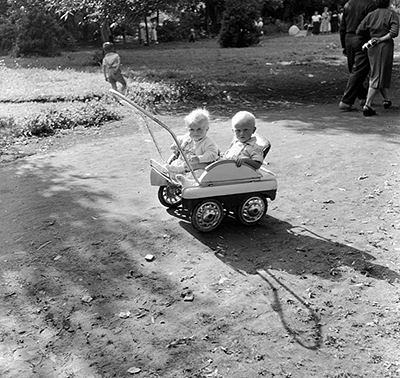 Secrecy has been a defining, but changing, aspect of illegitimacy and adoption in twentieth-century Europe and North America. This case study analyzes the politics family of secrecy surrounding illegitimacy and national adoption. The period runs from 1923, when the “Law on Adoption” introduced state regulation and professionalization of adoption practices in Denmark, to 1973, when the legalization of abortion dramatically reduced the number of children given up for adoption. Sources: legislative work, public discourse and records from the major Danish adoption agency and support for single mothers Mødrehjælpen containing adoption applications, letters between relinquishing mothers, their families, and the agency as well as oral interviews.

Karen Vallgårda is associate professor of History at the University of Copenhagen. She is the author of Imperial Childhoods and Christian Mission (Palgrave 2014) and has published widely on the history of emotions, gender, race, and childhood. She is the co-editor of different volumes on the history of emotions. Vallgårda is a member of the Executive Committee of the Society for the History of Childhood and Youth as well as of the Young Academy of the Royal Danish Academy of Sciences and Letters. She has received several grants and awards, including Einar Hansen’s Research Prize for Outstanding Humanistic Research (2016).