The Politics of Family Secrecy 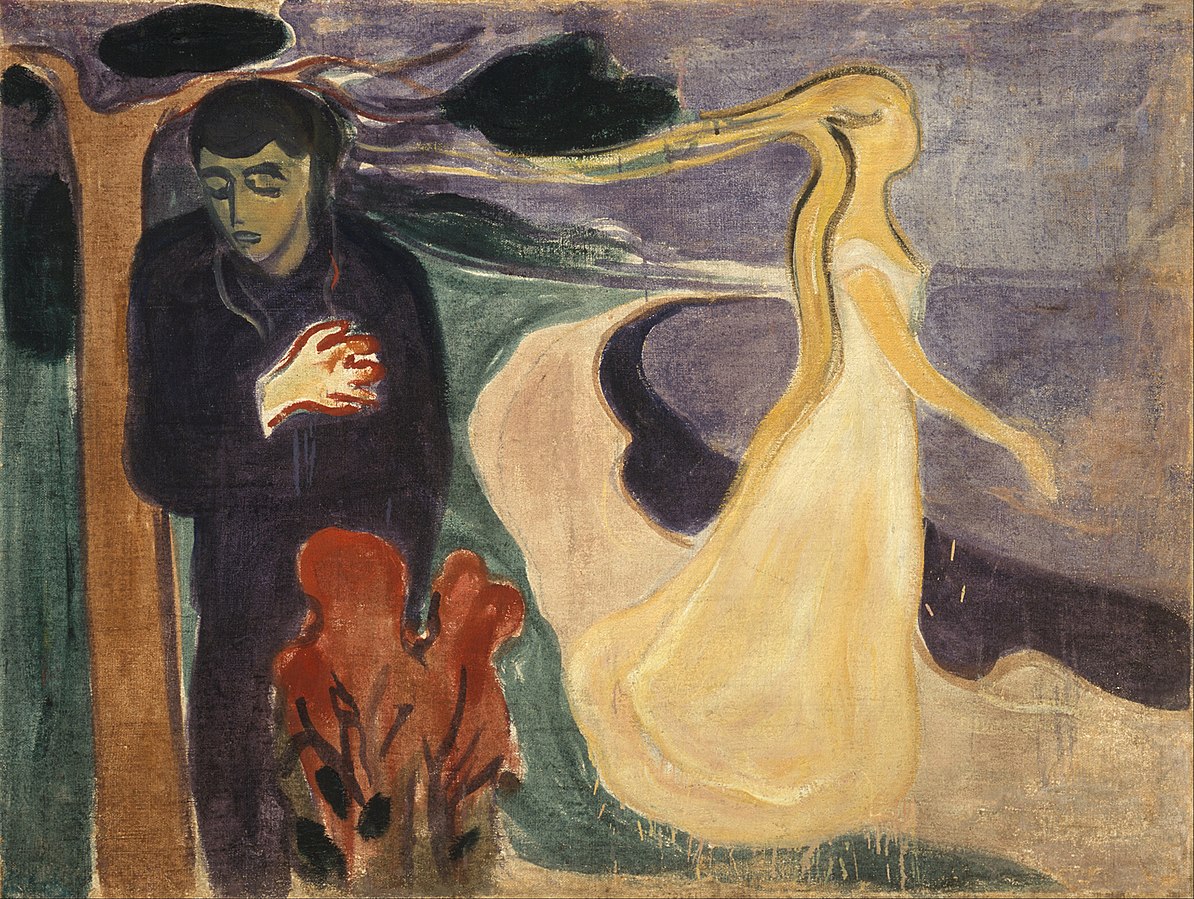 Separation and divorce processes tend to involve quite extraordinary processes of production and management of intimate knowledge, of revelation as well as of secrecy. When couples or families unravel and conflicts are intense, individual family members often seek to expose and undermine their “opponents” while trying to protect themselves and their own interests. Importantly, the state – in the shape of public officials, police officers, and judges – is generally deeply involved in procuring, circulating, and storing more or less compromising information about the alienated spouses. This meant that the production of family truths and secrets were deeply involved with the making and exercise of state power. This project probes the many complicated modes of knowledge production and secrecy in relation to separation and divorce in twentieth Denmark. During this period, the divorce rate in Denmark rose from around two percent to more than 40 percent, making divorce a mass phenomenon. Social norms were liberalized, alternative family forms were increasingly accepted, and by the end of the century nearly every school class counted many “divorced children.” But how did the dynamics of knowledge production, secrecy, and revelation develop over time? How should we understand the micropolitics of these dynamics? And what do they tell us about the changing relationships between the individual, the family, and the state? The project employs a wide set of sources including separation and divorce cases, public reports and legislation, personal archives, newspapers, magazines, and fiction.

Karen Vallgårda is associate professor of History at the University of Copenhagen. She is the author of Imperial Childhoods and Christian Mission(Palgrave 2014) and has published widely on the history of emotions, gender, race, and childhood. She is the co-editor of different volumes on the history of emotions. Vallgårda is a member of the Executive Committee of the Society for the History of Childhood and Youth as well as of the Young Academy of the Royal Danish Academy of Sciences and Letters. She has received several grants and awards, including Einar Hansen’s Research Prize for Outstanding Humanistic Research (2016).